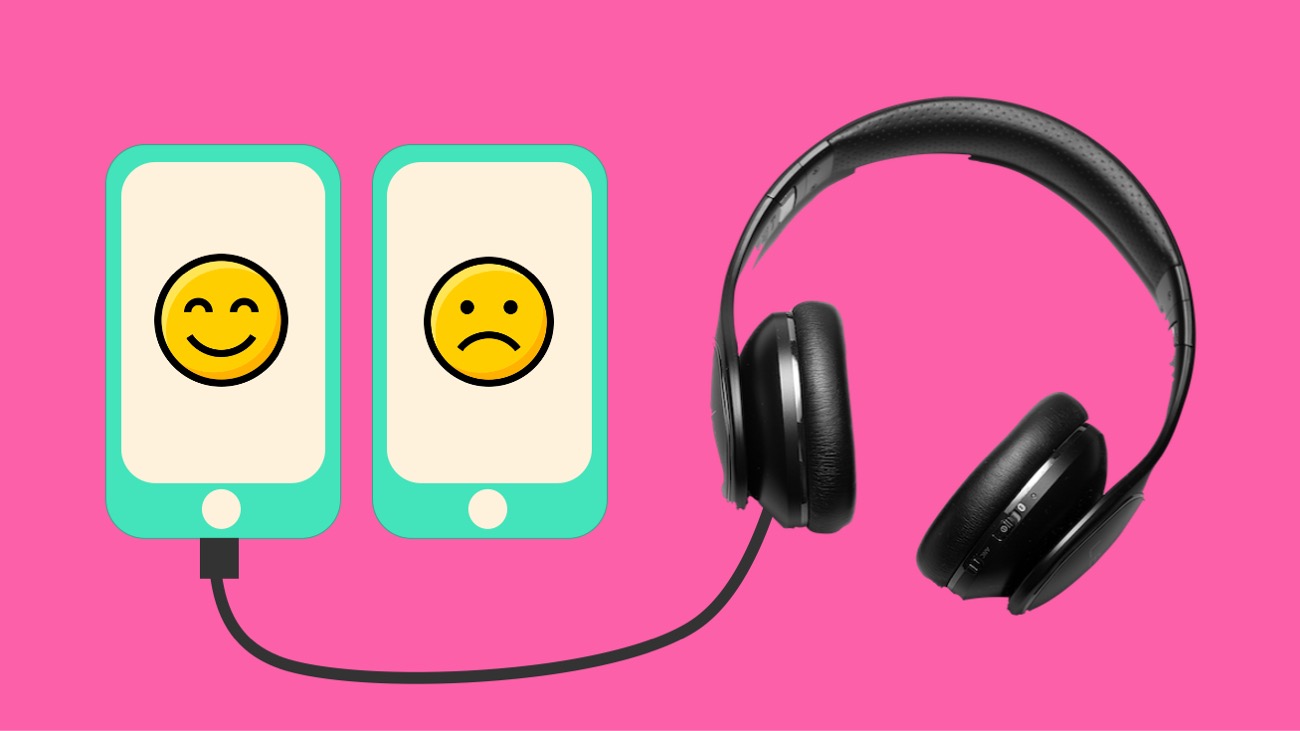 27 Jan How to Tune Out The Bad for The Better

This is the second part in a three-part series on negativity bias. Click here to read the first article.

In part one of our series I introduced readers to negativity bias: the innate, evolutionary tendency in human beings to overemphasize negative events, emotions, and stimuli over positive ones. For decades psychologists have shown how this common bias warps the news, taints our perceptions of others, and interferes with an organization’s ability to make progress. So how can anyone overcome such an enduring feature of human life?

Before you stuff your pockets with rocks and head to the surf, there are proven ways to build a more positive and more useful perspective on the world. It begins with cognitive reframing.

Cognitive reframing is a set of behavioral techniques for helping people retrain their thought patterns. First pioneered by legendary psychologist Albert Ellis in the 1950s as Rational Emotive Behavioral Therapy, these mindfulness techniques now form the basis for several therapeutic modalities and schools of psychology, including Cognitive Therapy and Positive Psychology.

Sometimes called “positive reframing,” “cognitive restructuring,” or “cognitive reappraisal,” cognitive reframing is really a tool of the imagination. It means taking the same events, experiences, emotions, or relationships and positing how they may look in the eyes of someone else or under a different context. While we all run the same ancient cognitive operating systems, our minds are surprisingly nimble organs. Identifying and recognizing habits while applying new kinds of attention can make a big difference.

Maybe a hypothetical would help: You’re overseeing the delivery of a project for a client. Months ago, when you were still arranging the contract, the important client wondered if you could deliver what is usually a nine-month project in just six. Eager to please, you said yes. Now, seven months later, delivery is a month late and you’re fielding unexpected mistakes from your usually flawless teams. The client is annoyed and you are frustrated and embarrassed. What went wrong?

Did you forget about that impossible timeline? You are now so far in that instead of recognizing that your team will complete this project two months ahead of normal, you can only see that you are a month behind. Both are true, but the former perspective is much more generous, humane, and useful than the latter. Instead of frustration, you might actually reward yourself and your team for achieving an unexpected outcome and perhaps contributing to the success of similar projects down the road. Instead of fixating on what you’ve lost, you could equally recognize what you’ve gained. Maybe the client will still be unhappy, but as a leader your job is to help them reframe their own perspective and expectations as well

cognitive reframing is really a tool of the imagination. It means taking the same events, experiences, emotions, or relationships and positing how they may look in the eyes of someone else or under a different context.

From a scholarly perspective, these two negative and positive mindsets often live as roommates in the mind. Though we all succumb to the powers of the negativity bias, we also possess something cognitive psychologists call the positivity offset. Albeit a more fragile force, this offset explains how we can honestly tell a friend that we’re doing pretty good only twenty minutes after a work-place tantrum, or why we might view a new project with the same dysfunctional teammates and expect better results this time around. Is it delusional? Well, perhaps. But so is the thought that your team is incompetent for delivering a project two months ahead of schedule.

It’s much harder to imagine the possibilities for unforeseen growth, success, flourishing, and life building within an organization. We spend so little time training ourselves to see it—fewer still codifying how these eruptions of good news actually happen. It isn’t because good news is miraculous while bad news is preordained. It’s because we’ve spent comparatively so little time peeking behind the velvet curtain to track how the good news gets to our doorstep. That’s the first place to start.

Dedicate a folder, spreadsheet, or document to serve as a living record of your wins and growth—both in and out of your organization. This does not have to be a record of the big windfalls: risks that panned out, people who came through for you, successful projects, good insights, new skills or ways of thinking. There’s a lot of compelling research to suggest how beneficial this kind of positive-minded data keeping can be.

Every one of us has been lifted by the unseen tailwinds of good fortune, and good privilege. In his seminal work Man’s Search For Meaning, renowned psychologist and Holocaust survivor Viktor Frankl developed an entire discipline of psychology from the horrors of his internment:

“Although suffering is omnipresent,” Frankl writes, “it is possible to practice the art of living even in a concentration camp. To draw an analogy: a man’s suffering is similar to the behaviour of gas. If a certain quantity of gas is pumped into an empty chamber, it will fill the chamber completely and evenly, no matter how big the chamber. Thus suffering completely fills the human soul and conscious mind, no matter whether the suffering is great or little. Therefore the “size” of human suffering is absolutely relative.”

No, this is not the Hallmark channel. But there is ample research to prove how gratitude interventions—especially gratitude letter writing—can forge meaningful relationships and motivate others. If negativity bias can be its own vicious cycle of fear, an act of sincere gratitude can spring its own virtuous feedback loop of altruism, according to this 2007 study.

For example, former Campbell’s Soup CEO Doug Conant famously penned roughly 30,000 letters to employees over the years—maybe this is how he revitalized this dying brand. Similarly, Belfor CEO Sheldon Yellen has sent nearly 12,000 handwritten birthday cards to his employees during his tenure too. And while it might be part of a CEOs job to act as face of the organization, a handwritten letter from a mid-level VP could have a much greater impact. The more unexpected and genuine the gesture, the more profound it can be. In fact, evolutionary psychologists believe that there is as much an evolutionary basis for gratitude as there is for negativity.

Positive change can often feel imperceptible. While fiction tells us about stories of profound change, of windfalls and victories, positive change often doesn’t look like this at all. Someone once said that real mastery requires 10,000 hours of practice. Whether or not that’s actually true, it’s an important reminder that new habits and permanent change take time to accomplish.

By “longitudinally” I am asking you to think well past the events of the day or week. Consider how much ground you’ve travelled in a year or a decade. Or consider how similar a unique crisis might be to challenges that have come before.

For as unique as our current affairs may seem, I can think of countless analogues between our moment and the 1890s: fake news, racial injustice, global financial crises, a deadly pandemic, and the rise of disruptive technologies. Every epoch tends to see their present as awful, immoral, and apocalyptic while looking back fondly on some past era as the zenith of humanity. The Romans idolized the Greeks, the Byzantines the earlier Romans, and now apparently the QAnons the Byzantines.

The battle between optimism and pessimism is an ancient one. The central project of Zen Buddhist, for example, is to eradicate “Dukkha” which is commonly translated as “suffering.” I often struggled to really understand what this meant considering I don’t normally feel endless, unremitting suffering throughout my week. Then I saw the word translated as “disappointment” and it clicked. I am, frequently, disappointed with the world (or really the people in it). But I have to learn how to love the world for what it is without believing that I am entitled to the majesty or morality or others. Suffering comes when our expectations about how things should be clash with how they actually are. It is why one of my favorite phrases is “let go or be dragged.” We are just here. Whether it is as hostages or guests depends not on the cruelty of our host but on the habits we don and the grace we possess